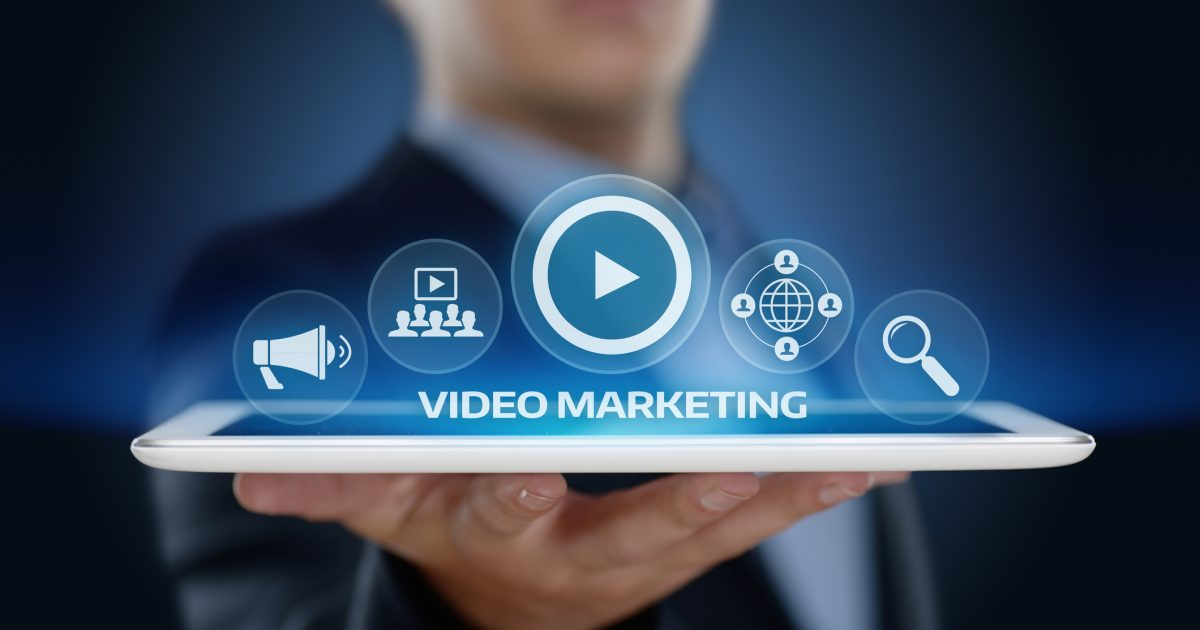 Your Answer To More Exposure And New Business

Proper Use of Video Marketing Brings You New Business

Most small businesses are not using video like they could to promote their business around the Internet. Marketing Online OKC has been using video to help promote our clients’ businesses for many years, and the trend is getting stronger. There are many reasons for small to medium sized businesses to implement video marketing into their online presence. It’s a great way to maximize your marketing dollars with very low expenses. 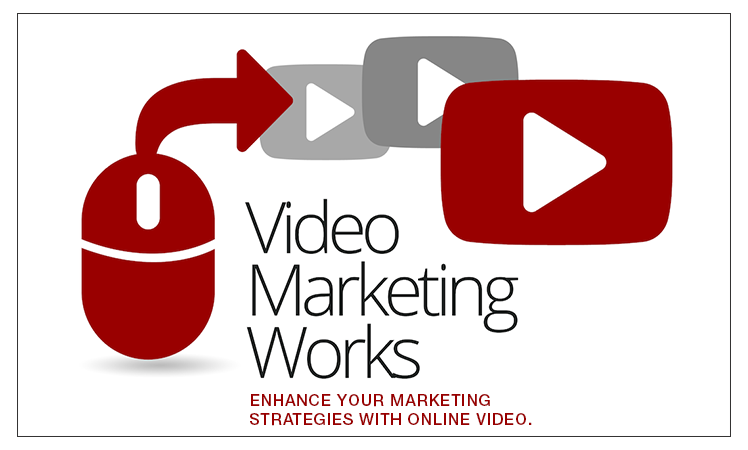 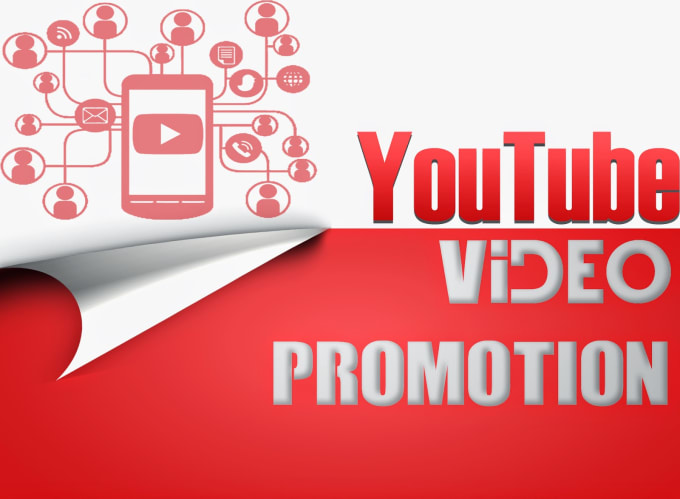 Methods To Use Video To Promote Your Business

There are many ways that small businesses can use video to expand their business and bring in new customers. It’s a great way to introduce yourself, your business, or a new product. Videos are also a great way to share testimonials from customers or clients that have used your products or services. Many businesses will also use video to educate their audience. Many times people would rather watch a video than read extensive material that would have been used to educate them in the past. Many companies use videos to brand themselves or their company and to show the culture of the business. This is especially important with small businesses where many consumers make their purchasing decisions based on the corporate culture and values of that business.

Many companies can use video to explain how their business was started. This is especially useful if their is a unique story behind the reason the company was founded. Video is also a great way to thank your customers and also tell them about new events that are happening with the company. Our favorite way to use video is for advertising and product awareness. This is especially true since some of the major online advertising networks like Google (Youtube), and Facebook love video… and it’s still very affordable.

YouTube Ads Have a Greater Reach than TV Ads, and Are More Effective

While the costs of many types of online advertising like Google Pay Per Click and traditional Facebook advertising are going up rapidly, there are still many ways to get some great bargains using video ads. YouTube and Facebook are in a race to get the most video views on their network, and they are incentivizing video ads over other types of ads. This means that the savvy businesses are using video to promote their companies at a relatively low expense.

Did you know that 87% of consumers use more than one device at one time when consuming entertainment? That means that the traditional television ad may not be as powerful as it used to be. Add to this mix DVRs, and you can see how the typical consumer is not as engaged in television as they used to be. If  you want to track your results, target the right audience, and have actionable takeaways after each campaign, your best bet is YouTube Ads.

Did you know that there are 4,950,000,000 YouTube videos viewed each day? There are 1,300,000,000 people that use YouTube and 300 hours of video are uploaded to YouTube every minute! In an average month, 8 out of 10 18-49 year-olds watch YouTube. It’s true. According to a Nielson report, YouTube reaches more US adults (18 – 34 years old) than ANY of the existing cable networks. Guess what else? Google released a study that YouTube advertising was a better source of consistent ROI than TV ads. In 56 independent investigations, they found that 8 in 10 studies found YouTube had a greater ROI. YouTube ads are also less expensive than TV ads. YouTube ads are more targeted than TV ads and have a much better reporting and tracking features than TV ads. 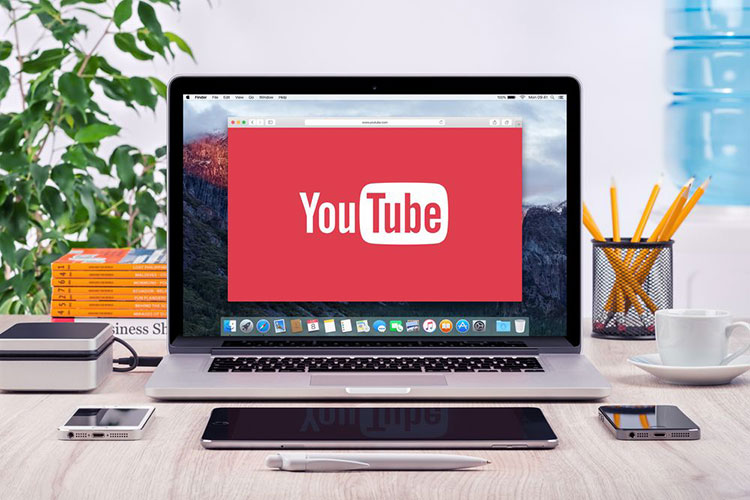 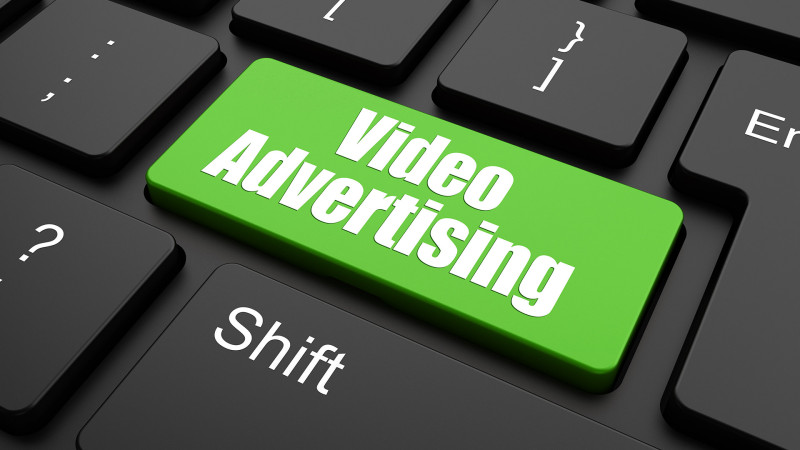 There are a variety of ways that an advertiser can target their perfect audience through YouTube. This includes demographic groups including age, gender, income, marital and parental status. You can also target via interests in certain topics. Once a potential customer has either seen your video ad or been to your website, you can use what’s called video remarketing to show videos to those potential customers that have already shown an interest in what you have to offer. Remarketing ads are traditionally some of the best valued ads available online right now with some of the best ROI’s available in online marketing. You can also show your video ads on certain channels, videos, apps, or websites that would be relative to your ideal customer. You can also target your videos based on specific topics on YouTube, which can be a very powerful targeting technique. Finally, you can target based on keywords related to your product or service, and this is very useful for generating relevant potential customer base.